2 Apart from the Frederiksgave plantation, no further restoration projects have been carried out by the National Museum of Denmark in Ghana. In India, on the other hand, the National Museum of Denmark has renovated Danish-Indian heritage in both Tharangambadi and most recently in Serampore, India (see also the Serampore Initiative, official webpage).

3 The song was written in rhyming Danish but is here translated to English.

4 ‘Dannebrog’ is the name of the Danish flag.

9 I borrow the idea of the white coat from Michael Taussig’s point about science’s need to speak with authority – an authority that is essential since science inevitably lives by transgressing taboos and thereby entails a kind of violence that can be kept at bay and under control by the authority of the white coats (1993: 31–2).

14 The Danish term used was ‘dannelse’. This word resonates with the German word ‘bildung’ and refers to a general and formative process of self-cultivation based on certain social and/or pedagogical norms. ‘Dannelse’, therefore, connotes something more than the English ‘education’ (in Danish ‘Uddannelse’).

52 Literally meaning “in memory of Frederich” – the name of the Danish king at that time.

55 Letter of November 14, 2008, from the Wulff family’s attorney to the National Museum of Denmark.

56 Here I am inspired by de Laet and Mol’s (2000) analysis of how a particular bush-pump in Zimbabwe could be seen as a fluid object, working in multiple ways. 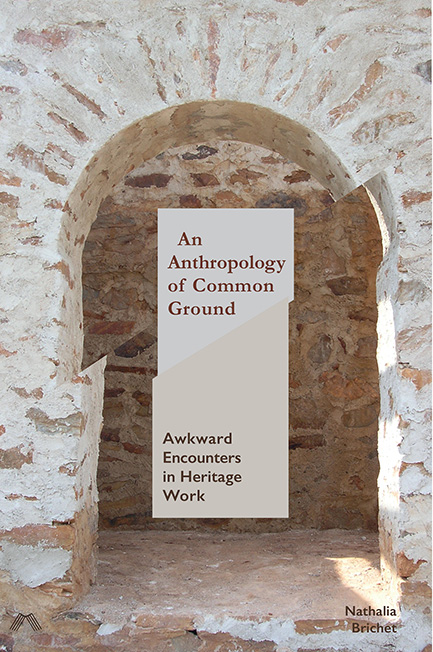