1 By using ‘class’ I don’t mean to associate this work with complex Marxist theories, merely to point out the continued importance of social and economic hierarchies and the signifying social categories that result.

2 A fuller rendering of his argument sees that this is only the set-up for an alternative theory of the role of schools, namely to advance children through a series of ‘kinds of understanding’ made possible by their (hopefully) increasing facility for oral and written language, while also minimising the losses associated with these changes in understanding.

3 Throughout this thesis, field notes are not claimed as verbatim records of what was said. In most cases words were written down minutes after I heard them. They do, however, record the sense of what was said.

8 I say similar because Pickering’s concept is designed for the relationship between human agency and material agency, whereas I am interested in the relationship between the intention exercised in practice by human agents with different degrees of power in the context of the classroom. Pickering and I are both interested in intention. The difference between human and material agents, as Pickering sees it, is that human agents have intention: ‘we humans live in time in a particular way. We construct goals that refer to presently nonexistent future states and then seek to bring them about. I can see no reason to suppose that DNA double helices or televisions organize their existence thus — why should they?’ (Pickering 1994: 565–566).

9 There is huge debate about what play is ‘for’, if anything. Perhaps my favourite answer is that provided by Brian Sutton-Smith, who suggests that, given the great variety of play types and practices, play is ‘for’ learning adaptive variability (Sutton-Smith 1997). For other impressive accounts of how play has been dealt with in scholarship, see Schwartzman (1978); Goldman (1998).

Stories of Children, Teaching, and Ethnography 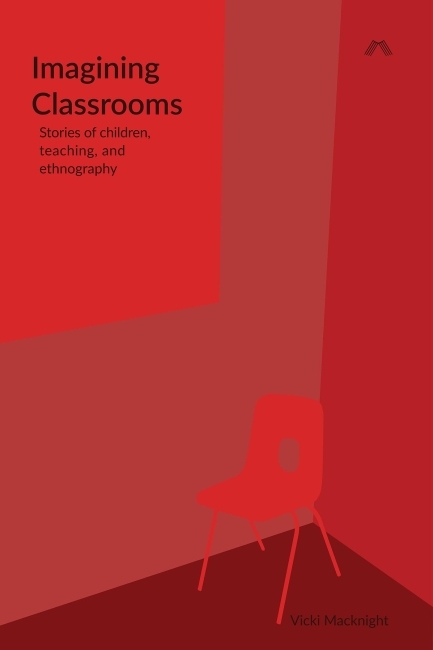